Mely says I should announce this in my blog. So here it is:

On Monday, the 1st of November, me and Barry N. Malzberg will be the double act for the NYRSF reading series at the Melville Gallery in the South Street Seaport Museum, 213 Water Street (between Beekman and Fulton), in the downtown Manhattan part of New York City. Doors open at 6:30PM and the reading begins at 7:00PM precisely. I’ll be reading first cause I get too nervous if I have to wait. (Suggested donation $5.)

The Melville Gallery (pretty, isn’t it?)

I’ll read from Magic or Madness. For those of you who don’t know Magic or Madness is my first novel and will be published by Penguin’s new imprint Razorbill in March 2005. It’s a young adult novel (aimed at those who are 12 years old and up) set in Sydney and New York City. It’s about jetlag, cultural confusion, snot, magic and food. 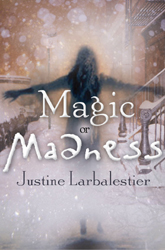 The cover of my novel. Designed by mjcdesign.com (pretty, isn’t it?).

I may also read from my 12th Century Cambodian epic which I’ve just finished rewriting. It is most decidely not a young adult novel, though like Magic or Madness it deals with cultural confusion, snot, magic and food, but gives only scanty coverage to jetlag on account of they didn’t have jets back then. Or so my research tells me. 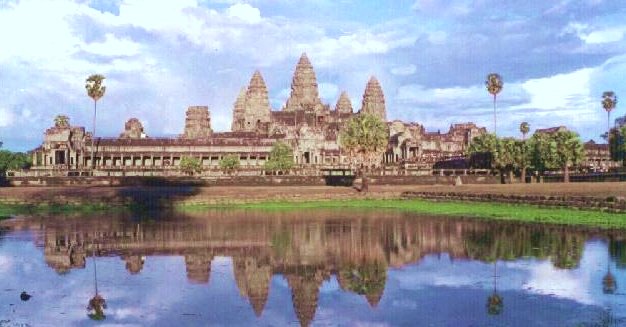 I hope to see some of you there. Bring your friends and relatives!